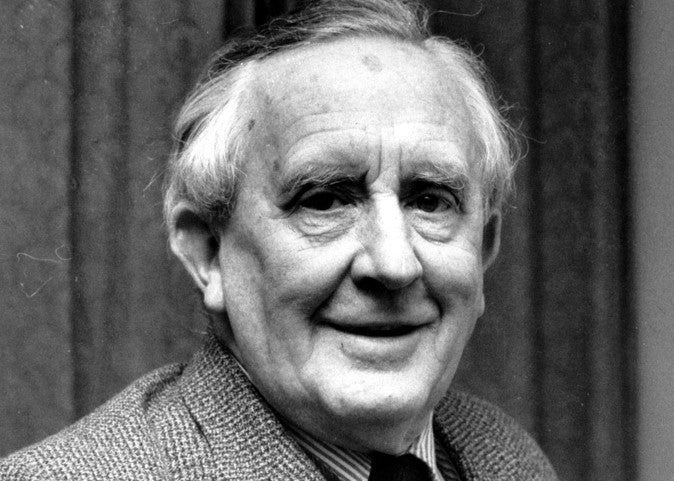 In around 1920, J. R. R. Tolkien began a new family tradition.  Each year, he would adopt the nom de plume of Father Christmas and send his children a letter from the North Pole.  Complete with beautiful illustrations, these letters continued for each of his three sons for over 20 years, each one being a beautiful tale of Christmas adventure. In 1976 they were all compiled and released in a book, later republished again as Letters from Father Christmas; 25th Anniversary edition.

The following is one of those letters complete with its illustrations and we thought it perfect to highlight the amazing power of handwritten letters at this festive time of year.

Top of the World

Near the North Pole

I am dreadfully busy this year — it makes my hand more shaky than ever when I think of it — and not very rich. In fact, awful things have been happening, and some of the presents have got spoilt and I haven’t got the North Polar Bear to help me and I have had to move house just before Christmas, so you can imagine what a state everything is in, and you will see why I have a new address, and why I can only write one letter between you both. It all happened like this: one very windy day last November my hood blew off and went and stuck on the top of the North Pole. I told him not to, but the N.P.Bear climbed up to the thin top to get it down — and he did. The pole broke in the middle and fell on the roof of my house, and the N.P.Bear fell through the hole it made into the dining room with my hood over his nose, and all the snow fell off the roof into the house and melted and put out all the fires and ran down into the cellars where I was collecting this year’s presents, and the N.P.Bear’s leg got broken. He is well again now, but I was so cross with him that he says he won’t try to help me again. I expect his temper is hurt, and will be mended by next Christmas. I send you a picture of the accident, and of my new house on the cliffs above the N.P. (with beautiful cellars in the cliffs). If John can’t read my old shaky writing (1925 years old) he must get his father to. When is Michael going to learn to read, and write his own letters to me? Lots of love to you both and Christopher, whose name is rather like mine. 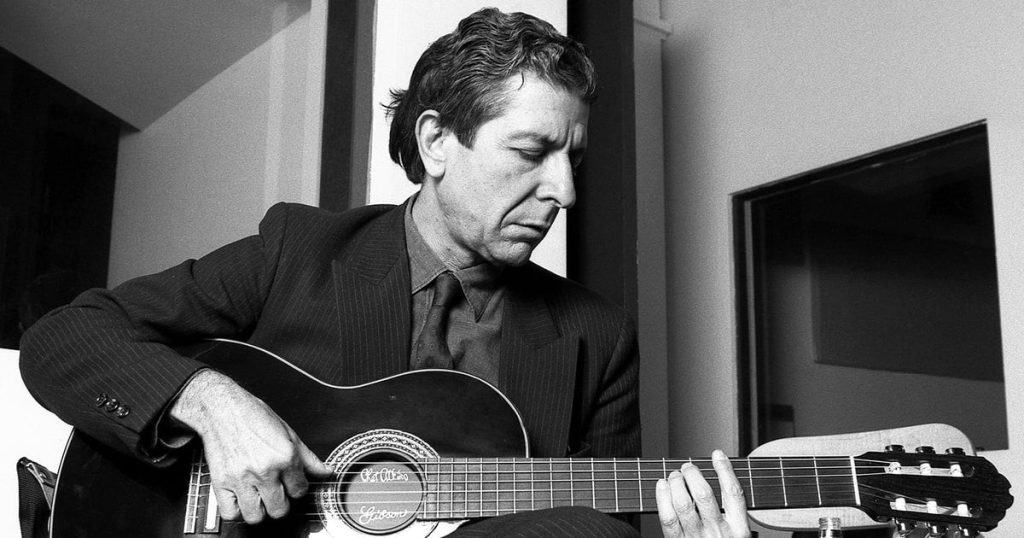 Leonard Cohen passed away last week at the age of 83. Shortly before he passed, he wrote a letter to more 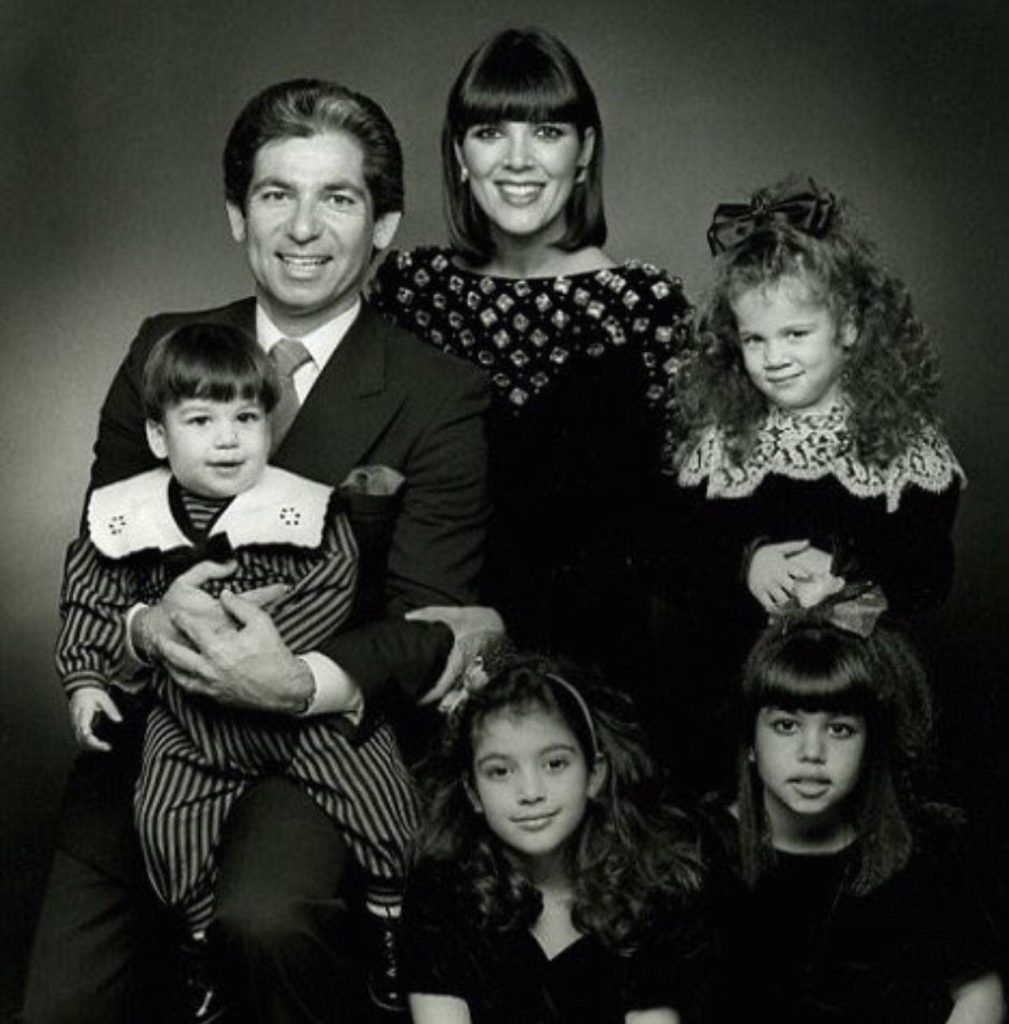 We've previously featured both Albert Einstein and J.R.R. Tolkein as examples of how letters are us more 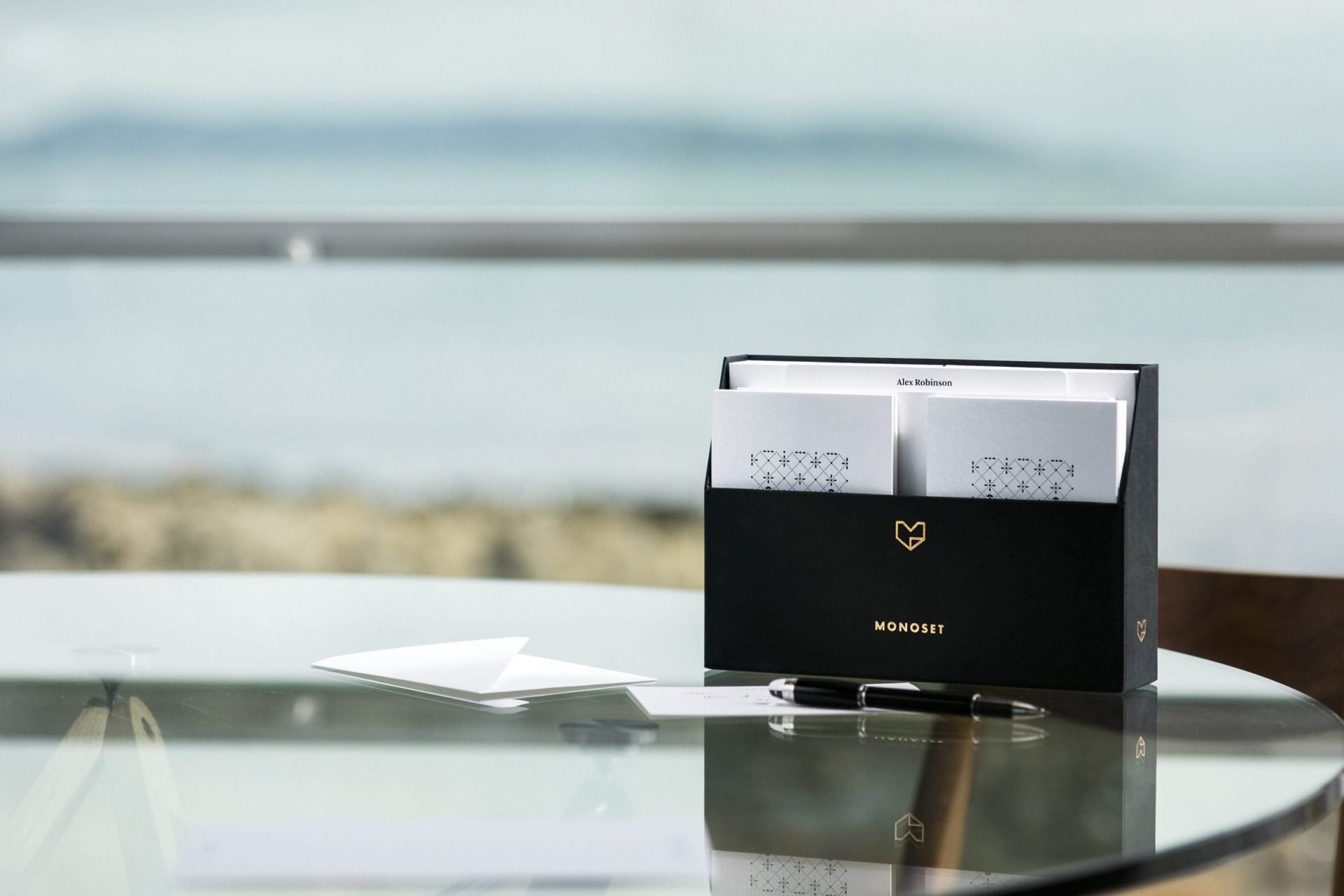