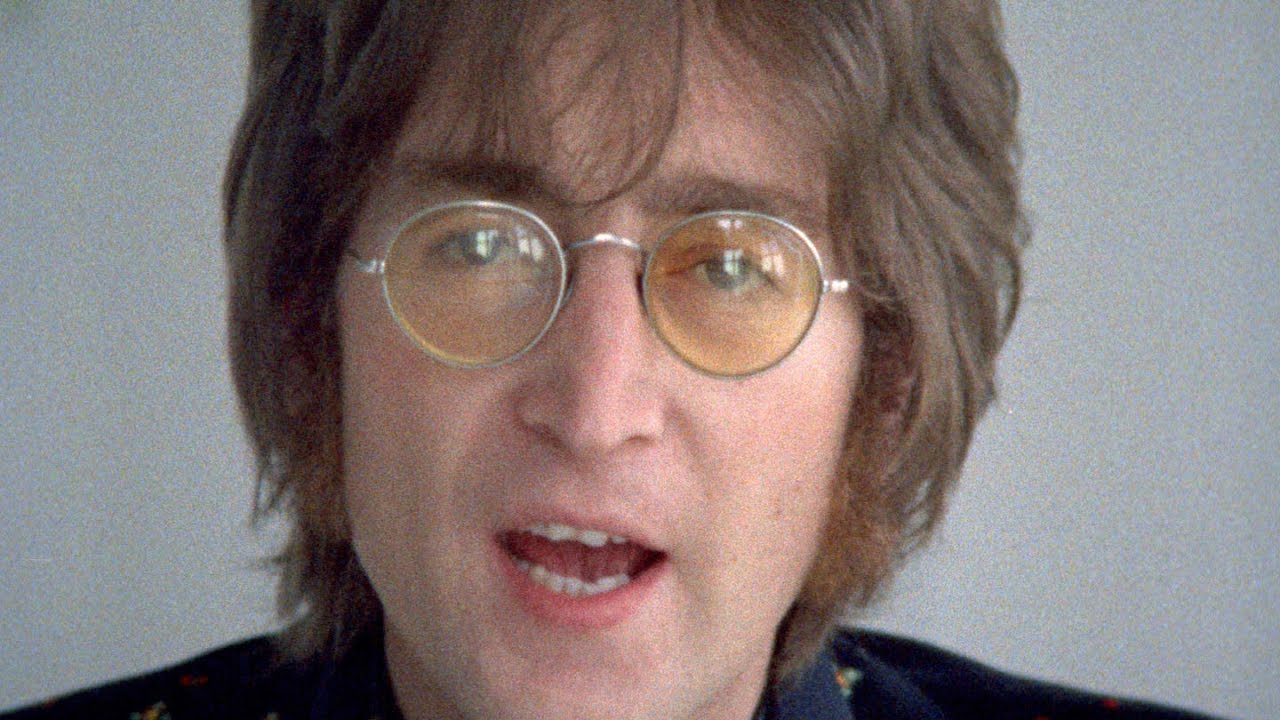 October 9th marks John Lennon’s Birthday. Today, the singer, songwriter, musician, and activist who co-founded the Beatles would have been 77. Lennon was a passionate letter and postcards writer all of his life; to his loved ones, strangers, newspapers, organisations, lawyers and even the Queen.

In 2012 with the blessing of Yoko Ono, The John Lennon Letters, was published. In this collection the numerous correspondence show Lennon’s full range of candid emotions -he is entertaining, bitter and angry, frustrated and anguished and sometimes even resorts to doodling.

What is perhaps most fascinating about his letters is that they were often written in quick response to an event, moment or even insult – Lennon not wanting the moment to pass, felt it necessary to put pen to paper.

In 1971 Lennon wrote a letter in response to a New York Times article accusing a number of bands of “ripping off” black music and bands without recognising the original sources. The accusation clearly hit a nerve with Lennon and prompted a mid-transatlantic flight response on American Airlines stationery.

Again in 1971, Lennon sent this correspondence to an unknown “Groupie” who had clearly done something to upset Lennon or Ono:

In 1969 Lennon returned his MBE to the queen in protest against a number of issues. The original letter remains in the Royal archives. However, in 2016 a copy emerged, believed to be an initial draft, it was found in the sleeve of an old Beatles record. The letter was valued at £60,000 and the belief is that Lennon did not send this copy due to the ink smudge. 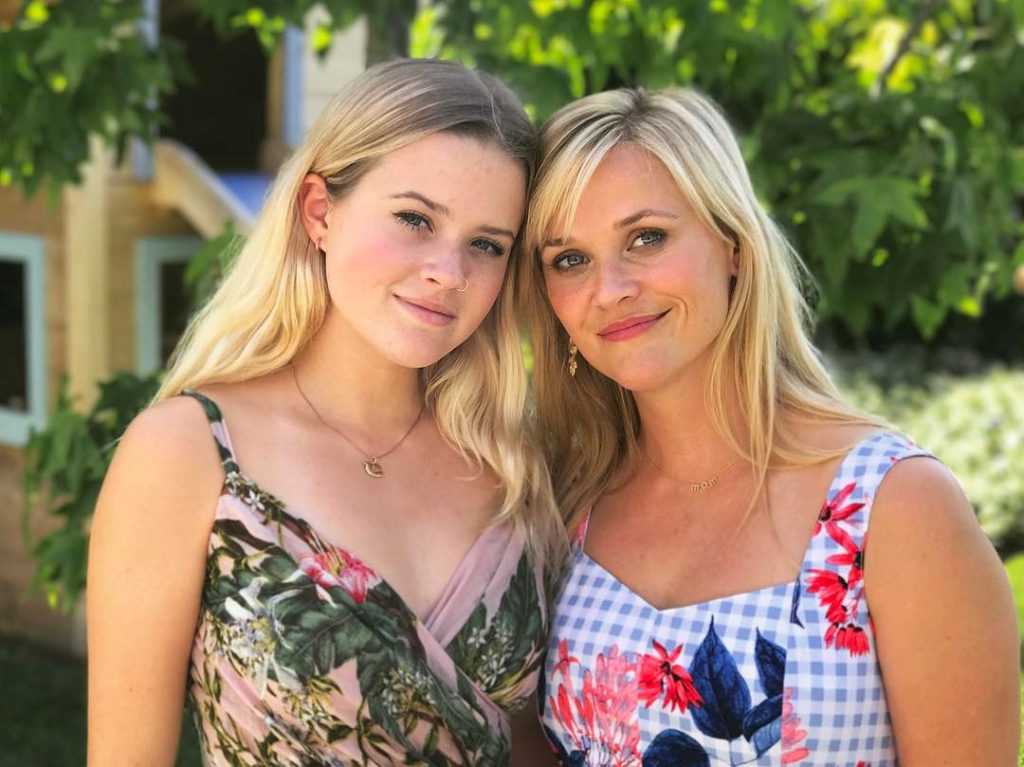 A Mother's Gift - Reece Witherspoon on Her Daughter's 18th Birthday 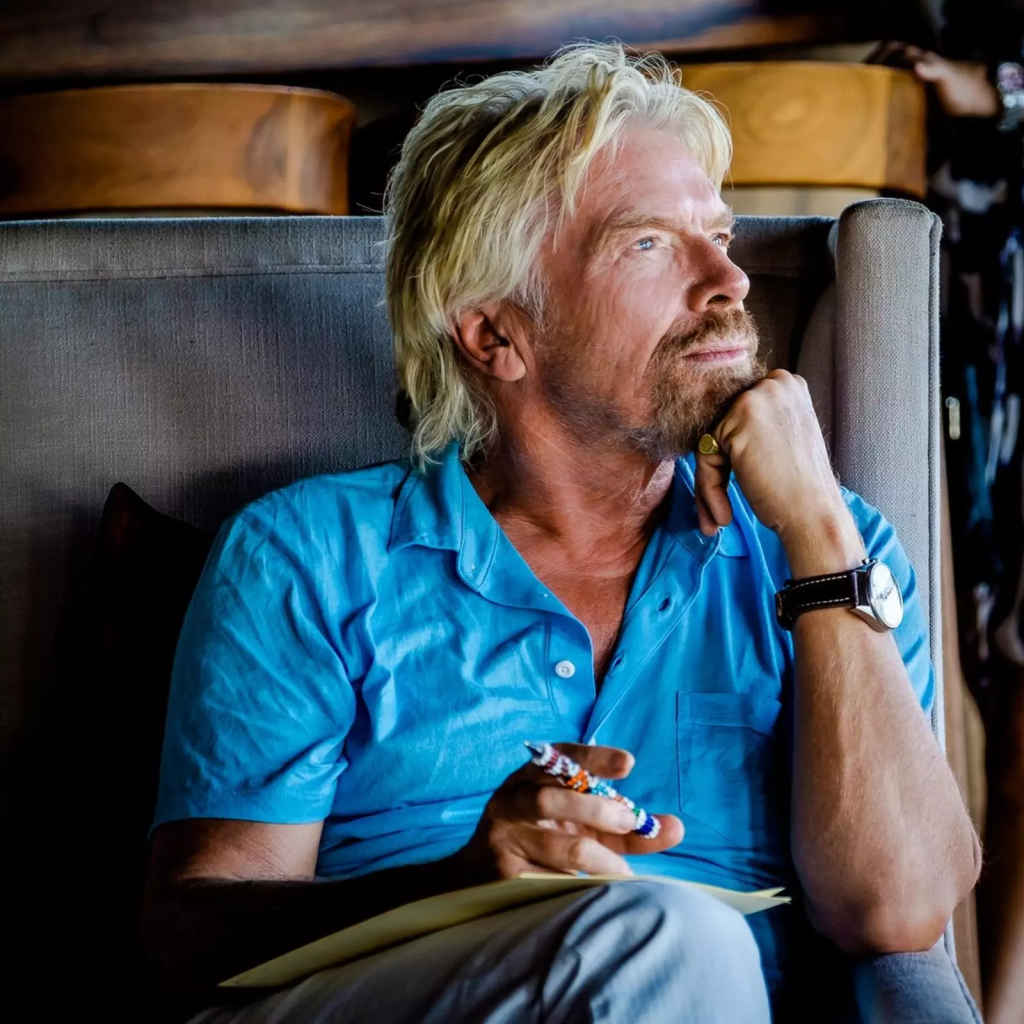 Sir Richard Branson takes notes. A lot of them. Since his first business venture (a magazine ca more 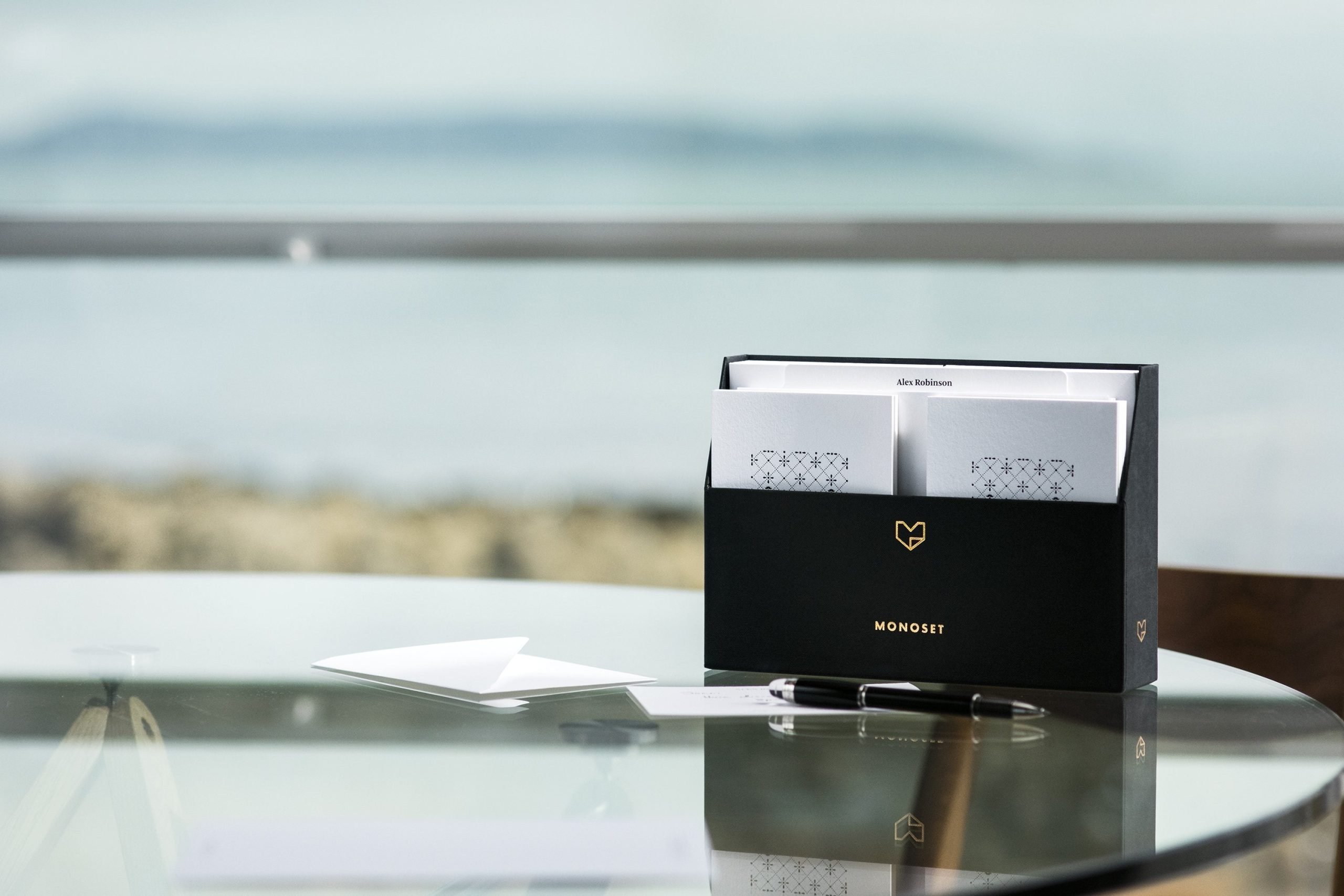